In the previous week's programme, Richard Scott described this play as one of 'Mr Coward's gayest and most reprehensible. It points to no moral - but it is so charmingly witty that I don't think anyone could be offended.' 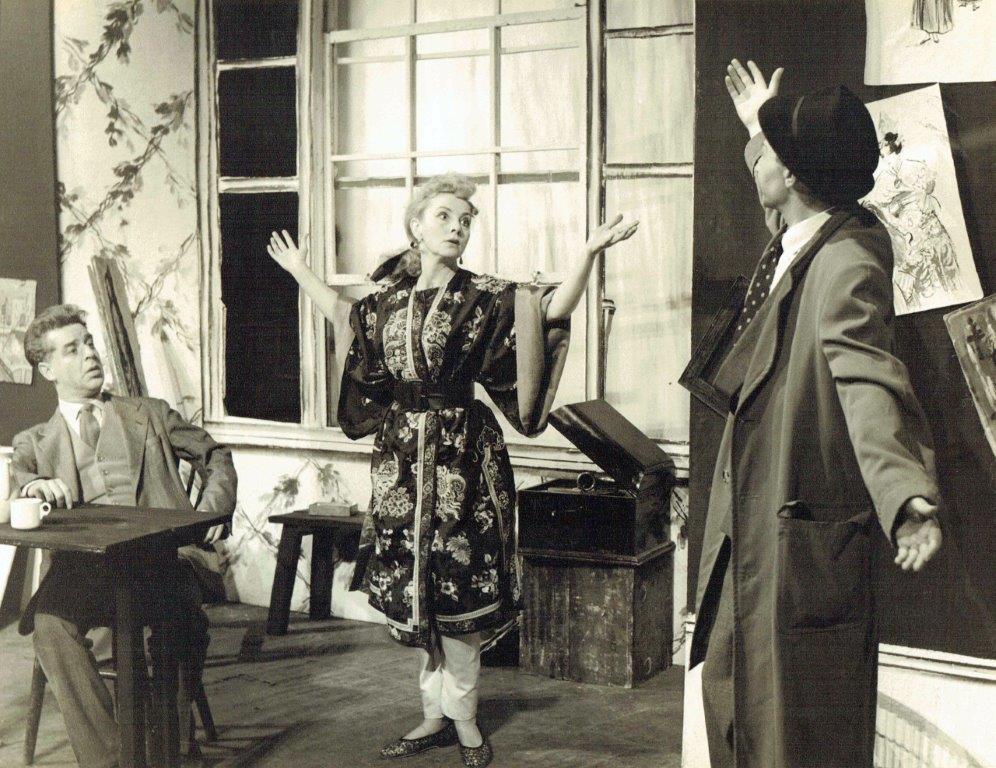 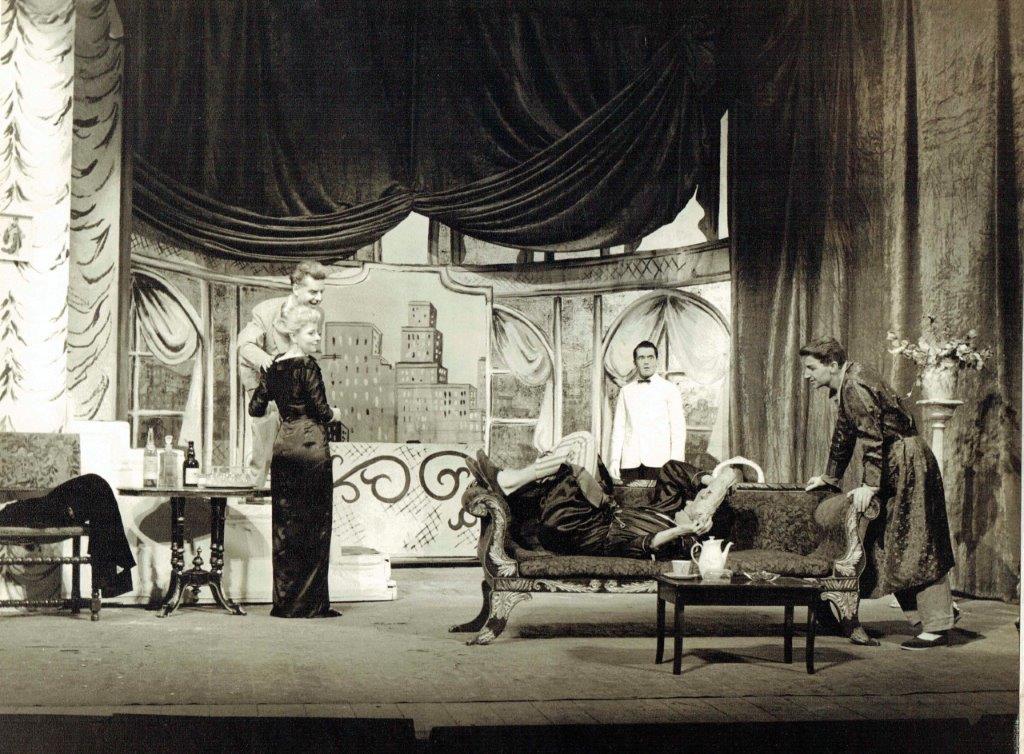 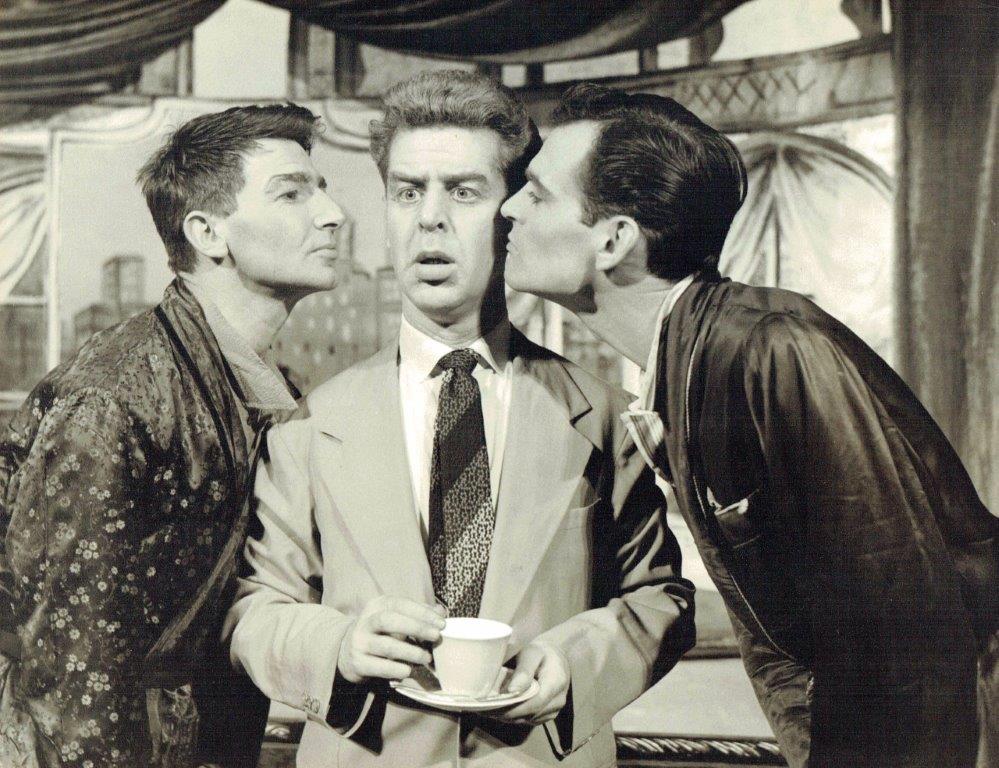