The Shop at Sly Corner

From Manager’s Office (Derek Coleman) talks about Jon Finch’s role in the 1964 production, and while the present Company were in rehearsal, two films starring Jon Finch were on in local cinemas. 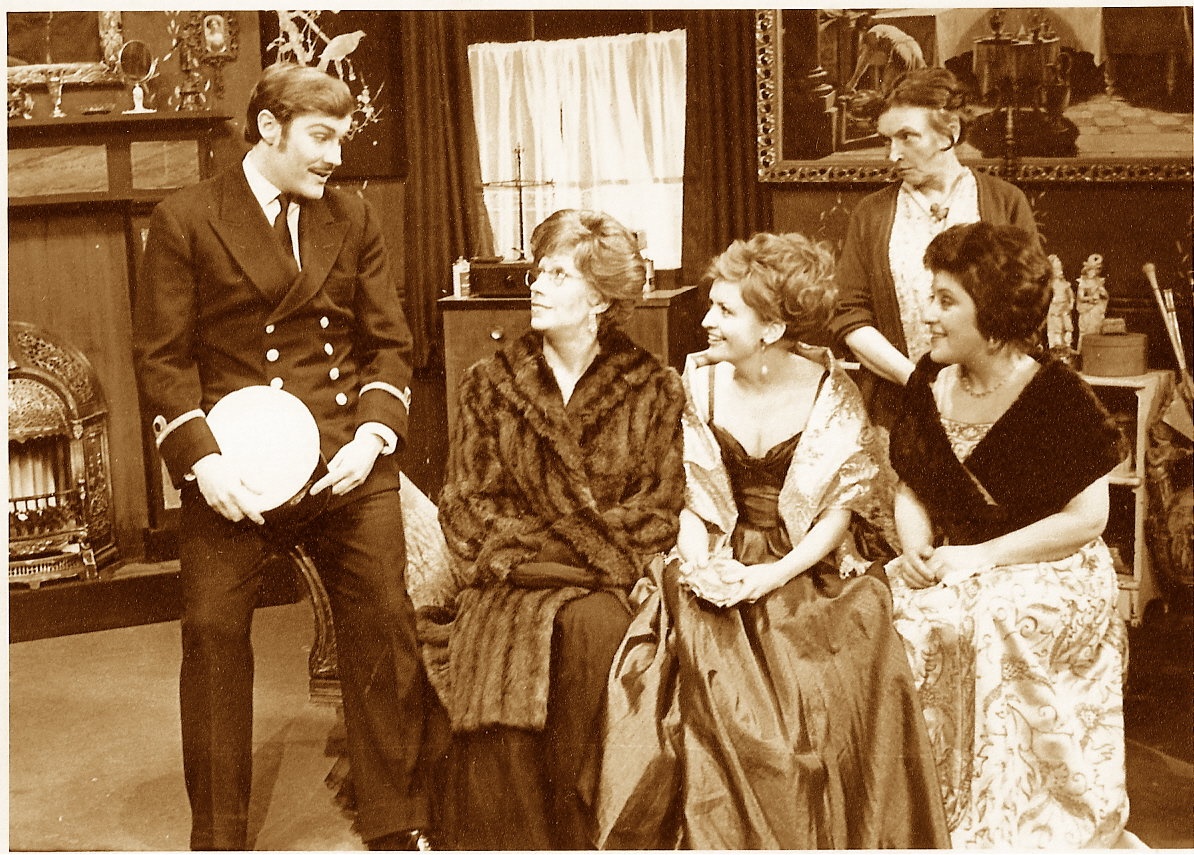